Unit 4 briefed Breakfast of Champions to create an eye-catching promo to attract new recruits to the business. We were asked to write the script and visual directions for the film, based on an idea for a retro treatment using stock footage and stills. 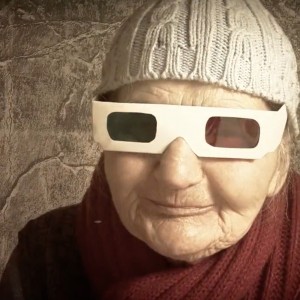 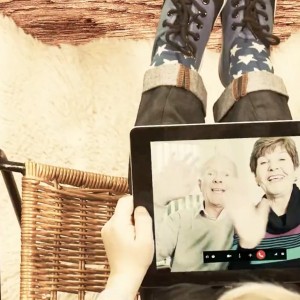 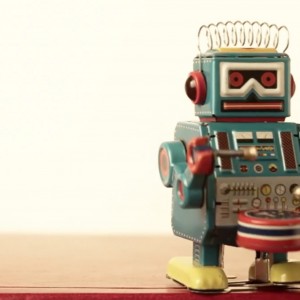 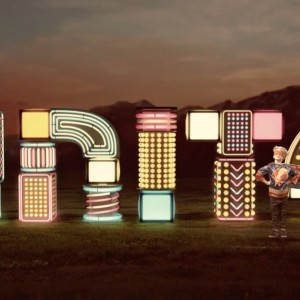 To attract new graduates to Unit 4, based on the proposition that many companies expect employees to ‘Digitally Downgrade’ their home technology as soon as they step into the office. As an agile business software platform focused on innovation, Unit 4 were keen to promote their focus on technology as an enabler in the workplace, rather than a barrier.

Breakfast of Champions came up with the idea of using archive photography and footage, then invited us to write the script and visual directions for this piece. Their amazing art directors and animators then added their magic to turn our concept into this short film, which we’re very proud of. We also produced the green screen shoot for the ‘Corporate Superhero’ shot towards the end of the film and the ‘Mini Superhero’ sequence at the end.

Art Direction, CGI and Post Production: all credit goes to our friends at Breakfast of Champions.