Starbucks: One Team, One Mission

Starbucks UK commissioned us to produce a short film as part of an HR campaign to align current and future Starbucks Partners with the company's updated business model as it moved away from a pure equity businesses into franchising and licensing. 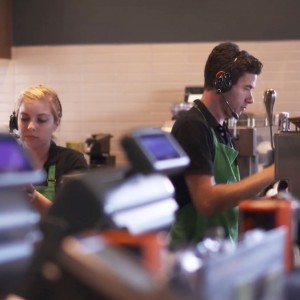 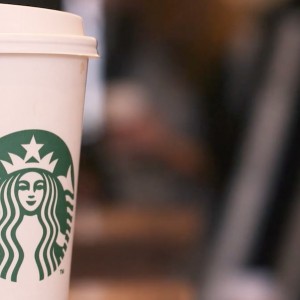 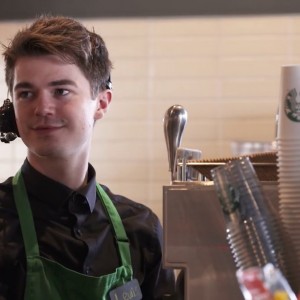 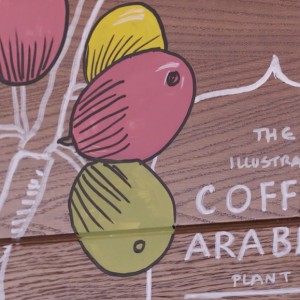 To allay the concerns of Starbucks Partners (employees) about the fact that the company was moving away from equity-owned stores to more licensed and franchised stores. The film needed to feel real, honest and credible – acknowledging the concerns but reassuring people that the new business model was a very positive one. 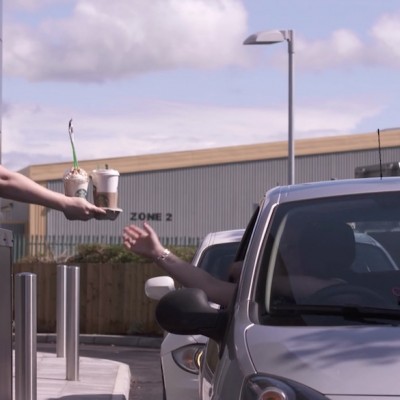 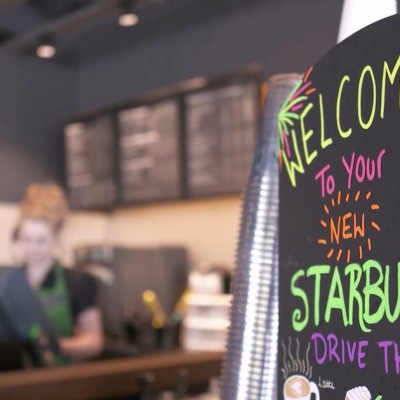 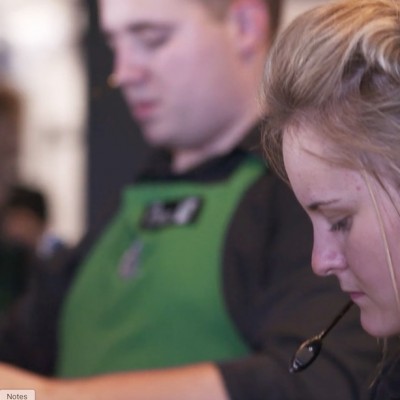 Thank you - very happy! I especially love the explicit use of the Mission Statement, and the way all the soundbites intercut - STARBUCKS UK 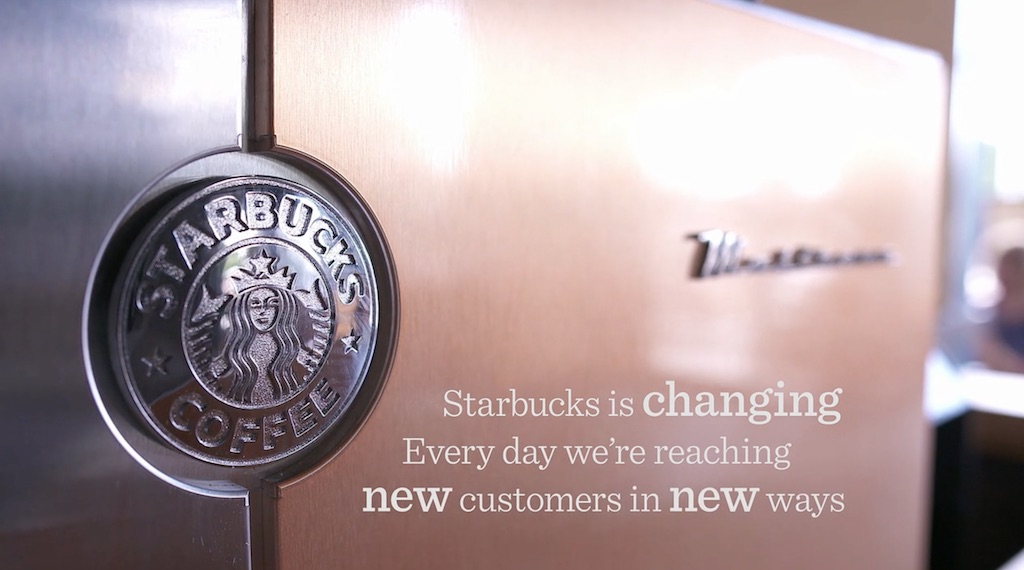 We worked closely with the Partner Communications team at Starbucks UK to develop the messaging and identify case studies from Starbucks employees to help to tell the overall story. We fully scripted the film in advance, but did not share the script with the people we put on camera, as we needed real, honest soundbites from them to give the film its emotional tone. Shot over three days in London and Bridgend, we were very happy with the finished result.

Camerawork: the brilliantly laid-back Craig at Karma was our DOP of choice for these shoots. 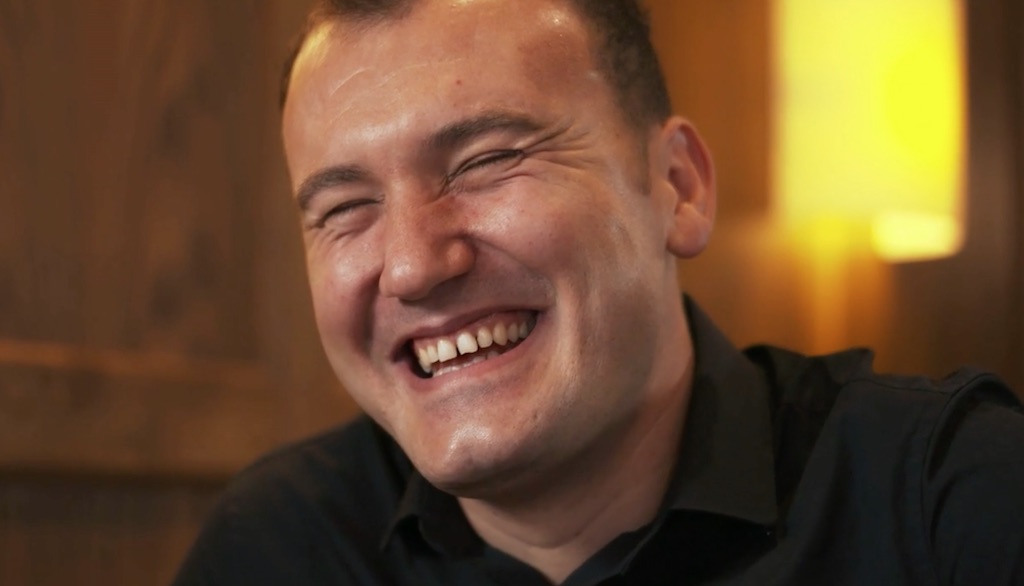