Starbucks UK launched their 2015 Barista Championships in London and invited us to film and edit the launch weekend to produce a short highlights film. 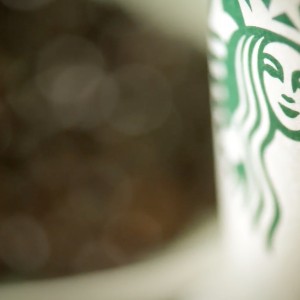 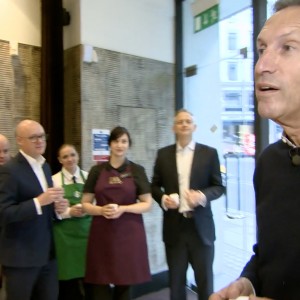 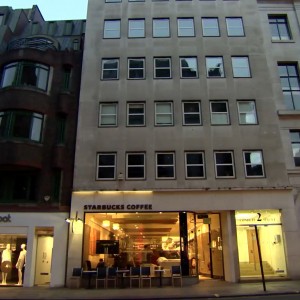 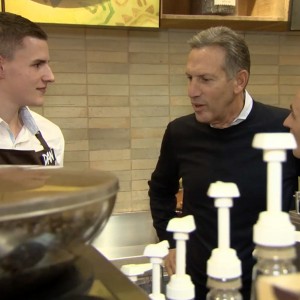 To document the launch weekend of the Starbucks Barista Championship 2015, focusing on previous winner stories.

We didn’t want to deliver the usual ‘smiling faces cut to music’ highlights film: we wanted our film to have an emotional narrative. Focusing on Starbucks’ Mission Statement (‘to inspire and nurture the human spirit, one person, one cup and one neighbourhood at a time’), we filmed Starbucks CEO Howard Schultz as he toured London stores and met past Barista Champions, then created a ‘voiceover’ edited from his soundbites during the weekend.