A 30 second brand teaser for Saietta Group, one of the world's leading designers and manufacturers of electric motors and motorbikes. 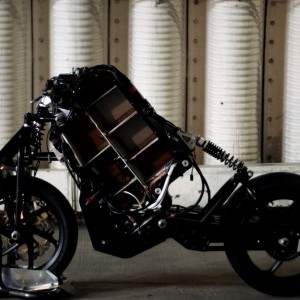 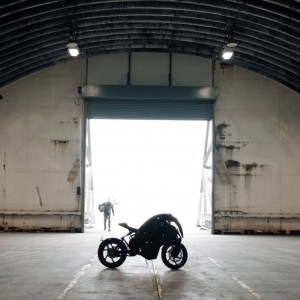 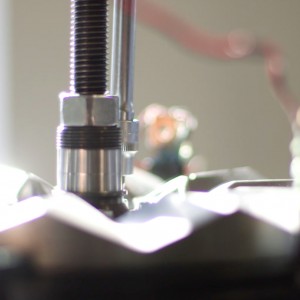 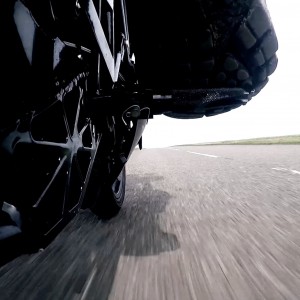 Write, produce and deliver a short promo teaser for Saietta, in line with its ‘Pure Power’ brand tagline.

Filmed at Saietta HQ in Oxfordshire as part of a series of films for Saietta Group, this teaser was the last film we edited from footage for the series. Featuring co-founder and CEO Lawrence Marazzi, the brainchild behind the bike and the brand. We even persuaded Lawrence to ride for us, shooting ‘on the fly’ during the 45 minute window we had on track: possibly the shortest track shoot we’ve ever done.

Camera work by Nick Brown, Phil Myers & Rob Davies. Editing by David Cheng, with grading and graphics from the team at Hamilton+Kidd