Write, produce and deliver a brand film for Saietta, in line with its ‘Pure Power’ brand tagline.

Filmed at Saietta HQ in Oxfordshire as part of a series of films for Saietta Group, we spend a great deal of time researching, storyboarding and scripting, before filming our interview with co-founder and CEO Lawrence Marazzi, the brainchild behind the bike and the brand. Over four days at Saietta, we filmed various aspects of the business, its people and its products, to collate the footage for our film series. Tasked with appealing to a predominately male biker/engineering audience, our treatment across all films was deliberately cinematic and gritty, with static shots and a ‘stills photography’ style of framing as motifs across the series. To add to the gritty feel, we avoided the use of music in the film, commissioning sound designers to create an audio bed that enhanced the footage and added a sense of intimacy and reality.

Camera work by Nick Brown, Phil Myers & Rob Davies. Editing by David Cheng, with grading and graphics from the team at Hamilton+Kidd 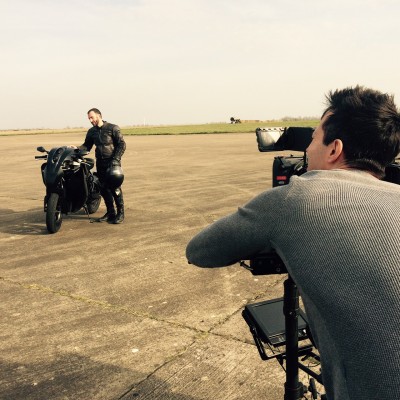 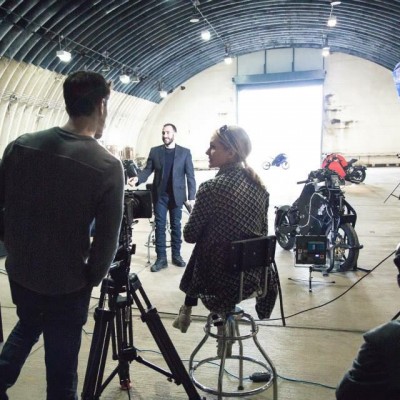