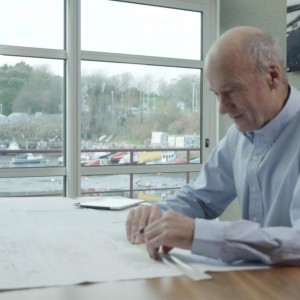 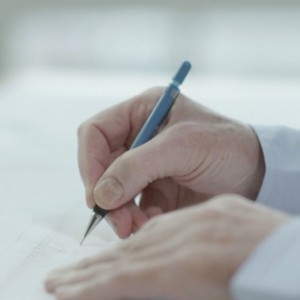 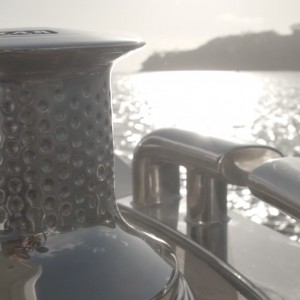 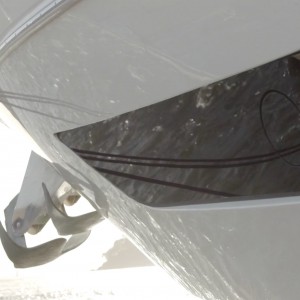 To produce a short teaser to promote two new superyachts to be launched at London Boat Show. The client was keen for the film the ‘humanise’ the brand and convey some of its key attributes of passion, attention to detail and craftsmanship.

We were immediately faced with a few challenges for this film: company founder David King was notoriously camera-shy, the two yachts being launched were not yet finished, and the shoot needed to take place towards the end of December, when weather and sea conditions on water did not lend themselves to filming. However, we managed to overcome them. Although the final film is very short, we spent a long time with David King on camera, then selected the most emotive, passionate soundbites to craft the narrative. We filmed ‘glimpse’ shots of the yachts, focusing on finished details that suggested luxury and polish. We also managed to make the most of a good hour’s sunny weather window (you don’t get to see the heavy storm that was approaching and hit just after we wrapped!).

Camerawork: we have our talented friends at Karma to thank for that!