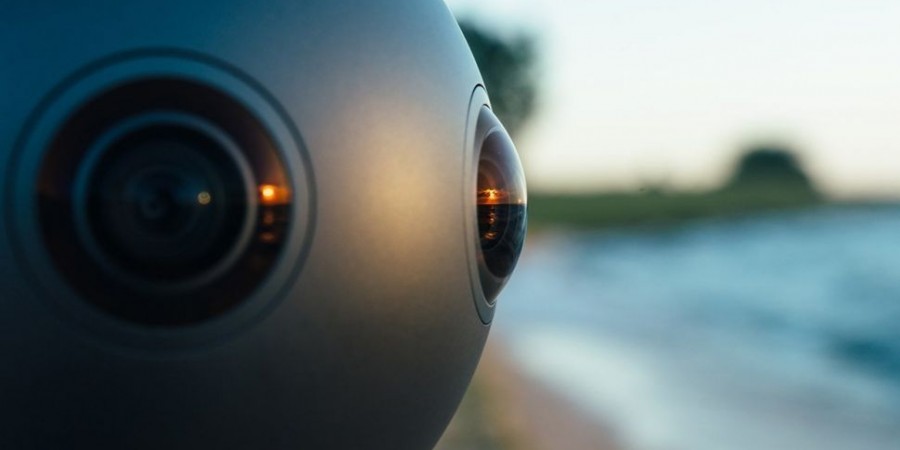 Everybody’s talking about 360-degree video. But is it just a gimmick – and can it offer any true value to brands?

If you haven’t yet experienced 360-degree, you’re in for a treat. The word ‘immersive’ is bandied around, but it’s definitely true here. 360 video invites you to come in and explore, rather than sit back and watch. There’s something pretty impressive about being in control of what you view: exploring all angles of a displayed environment, rather than passively viewing. 360 video puts you the viewer in the hot seat, allowing you to scroll around the screen and view the scene from different perspectives.

360 video has been used successfully in sport, music and fashion – giving audiences a first-hand view on track, at a gig or a show. RedBull released a 360 video F1 Experience in 2015, providing a driver’s-eye view on an F1 track. It has clocked up nearly four million views on YouTube to date.

Nissan combined 360 video with virtual reality in June 2015, to release the first ever 360 VR lap of Le Mans. Again, the film clocked up huge viewing numbers: nearly 3 million to date. We’re particularly proud that it was made by our great friends and longtime collaborators at London VR & Motion Graphics studio Hamilton+Kidd.

From a branded content point of view, the potential 360-degree video offers is huge. In today’s information-savvy, buyer-driven marketplace, consumers no longer want to be spoon-fed: they want to discover for themselves – and that’s precisely what this technology allows for. Consumers can explore your product, environment or branded experience in their own time, at their own pace. Engagement is the holy grail of marketing and this is certainly a medium than does that.

But will 360-degree video become just another advertising gimmick; another chance for a sneaky sales pitch to an audience looking for something new? Well, that would be a shame. The trick is – well, there’s no trick. It’s all about the content. Create valuable content that your audience finds interesting, informative or useful and you’ve got yourself a receptive consumer right there.

On that note, we’ll leave you with some food for thought from our friends at Curiscope, an innovative London-based start-up creating ‘educational adventures in AR & VR’ (that’s Augmented Reality and Virtual Reality, to you and I). In January 2016 they released this amazing 360-degree encounter with a great white shark.

In less that a month, almost a million had watched the film on YouTube – without a marketing budget or big brand promotion behind it. In fact it wasn’t produced for a brand at all; it was entirely self-funded and created based on exploring ways of using 360 video for powerful, educational purposes. Within a week of release it had been shared thousands of times and picked up a PETA Proggy (Progress) Award, in recognition of ‘innovative and animal-friendly achievements’.

If that doesn’t demonstrate the power and value of 360 video, we’re not sure what does.